Home chat homework help How language calls to the child

How language calls to the child 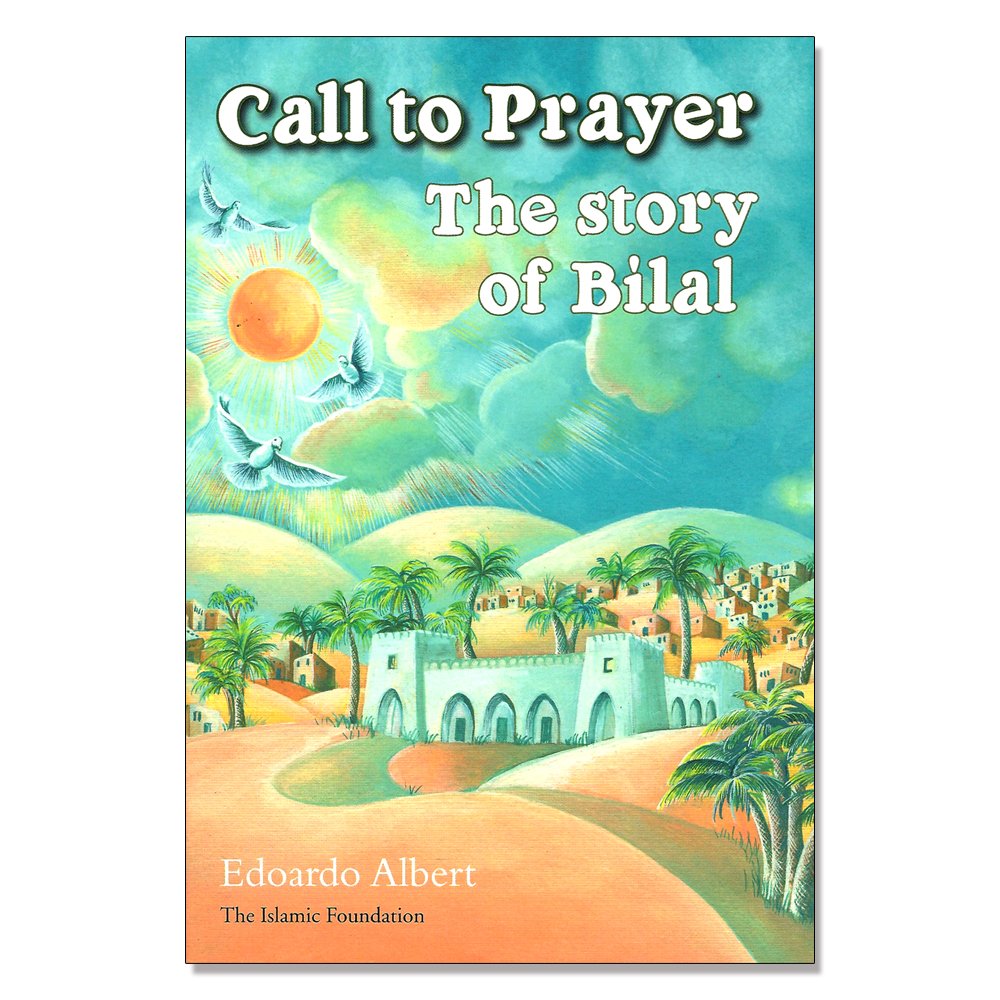 We have a very peaceful home and do not use that word to each other. He clearly picked it up at school. I have been deadly serious with him when he says it and put him in time out until he is willing to apologize and say that if he does it again, I will start taking away toys.

My daughter also uses a lot of potty language. Don't know if she picked that up at school too or if most children figure that one out on their own.

I can't tell you if what we're doing will work, but I can share our approach. With the potty language, I ignore it. As for ''stupid'', I'm combining ignoring it to eliminate satisfaction with getting a reaction with also letting her know we don't like the word.

I figure she's learning lots of new things at school, some nice and some not so nice, and she doesn't know ahead of time what's acceptable to us and what's not. But I try not to make a big deal out of it because it seems like that'll just provide incentive to say it more like the potty talk.

So I usually remind her we don't like that word, that's not a nice word, and then ignore her if she keeps using it.

My personal feeling is reacting too strongly is just giving the word power, whereas not reacting is defusing the power of the word and making it less fun or exciting to say. Sarah Just wait until you see what he picks up at school when he gets older!

The best tact I've found for dealing with undesirable language is simply communicating your values up front: I think the timeouts give the word more power, and creates a lot of fascination around using it. It will drop out of favor, I promise you! It might be helpful for you to read the book ''Raising Cain: Protecting the Emotional Life of Boys.

I've found it immensely helpful in dealing with my sons. I would start asking him what that word means to him and have a discussion. I think when you make something deadly serious and taboo for a three year old it just makes them curious and want to do it more - the whole pushing your buttons thing.

Talk about how sad it makes you feel and it's a word that really hurts peoples feelings. Maybe ask if kids at school use the word with him and go on to say how important it is to tell whoever is calling him that or using that word in general - it's not a nice thing to say.

I think doing all this without a long winded lecture is good - you don't want to bore him and turn you off. That's what I do with my daughter - she's four.

﻿how language calls to the child Nerve cells (centers) in the brain enable us to speak. One cell is concerned with the hearing of the speech (sensorial center) and the other with the production of the speech (motor center). The same is true of multilingual children. Of course, the less you mix the languages yourself and the more consistent you are when speaking to your child, the less your child will mix. 5. “Our calls powerfully reflect the range of concerns amongst young people and those advocating for them in , including the impact of stigma, the need for improved mental health support for children, and why we must recognise that tackling child poverty, abuse and neglect requires a collective effort.”.

We just talk about why some words are hurtful. It sounds like you're being very consistent and firm! The only thing i would suggest is to take a step back and talk to him about it when he's not saying it.

Studying the Works of Montessori - The Absorbent Mind, Chapter 11: How Language Calls to the Child

Maybe a peaceful moment while working with playdough, etc. You may be doing this, you didn't say, but this can be helpful. Compassionately tell him how you feel when he says that, how would he feel, etc.So the more you praise your child for using appropriate language, the more likely she'll be to keep up the good work.

Role Model Appropriate Language If you swear or call people names in your everyday language, your child will copy you.

The Language area in the Montessori classroom is an exquisite program.

The exercises we offer for primary children are key to unlocking the various aspects of language that open the door for ongoing explorations. This develops language as well as social skills like empathy. Make your requests clear, simple, and appropriate for your child’s age and ability.

Be sure you have your child’s attention first, by calling his name or gently touching him and looking directly at him at his eye level. You can ask an older child to repeat the request to make.

Name Calling & Bad Language. Same thing with exploring her own body (which our child now understands is something not to be done in public). You can crack up about it with your spouse and friends (not in earshot of your child, though, since she may be embarassed!).

“Our calls powerfully reflect the range of concerns amongst young people and those advocating for them in , including the impact of stigma, the need for improved mental health support for children, and why we must recognise that tackling child poverty, abuse and neglect requires a collective effort.”.

Studying the Works of Montessori - The Absorbent Mind, Chapter How Language Calls to the Child “Music is a moral law. It gives soul to the universe, wings to the mind, flight to the imagination, and charm and gaiety to life and to everything.”.